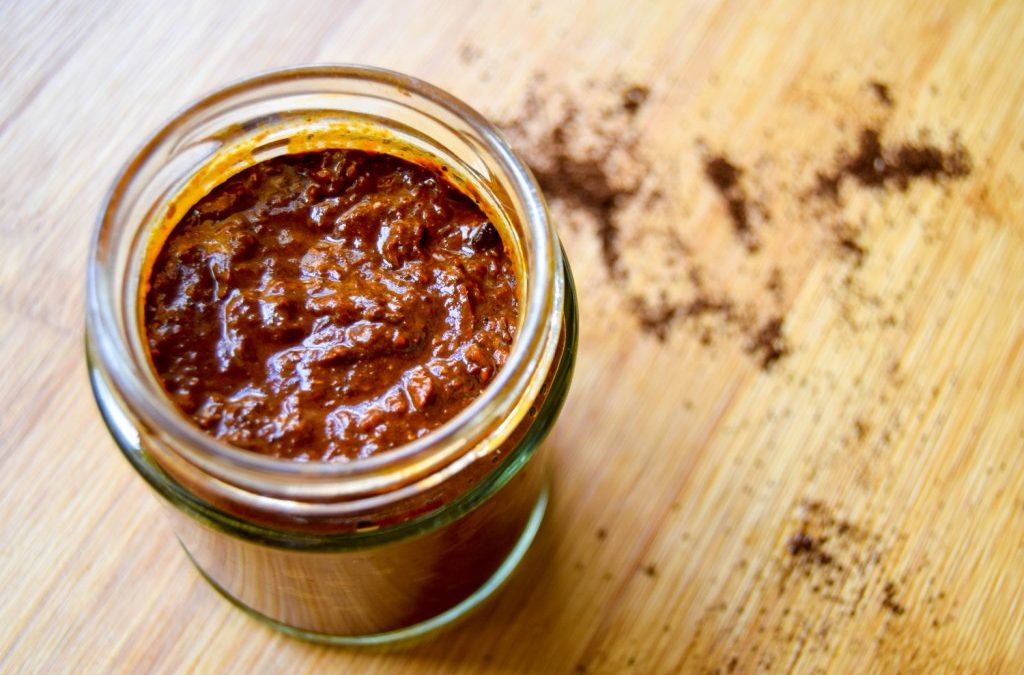 There are many wide awake people around the UK at this moment as it’s officially UK Coffee Week. It’s the perfect excuse to celebrate the ingredient that is vital for getting so many people through their day – and even sometimes out of the house in the morning.

For once, this is a food and drink week that is about more than just being a marketing exercise. Coffee Week is actually a fundraising initiative, helping to raise funds for Project Waterfall, which brings clean water to coffee growing communities.

Coffee is also for more than drinking. It’s a really interesting ingredient to cook with, in both sweet and savoury dishes. Good old coffee and walnut cake is still a bit of a crowdpleaser, but there’s so much more you can do with it.

Coffee, like chocolate, is a pretty complex food with hundreds of flavour compounds. It means you can match it with lots of other types of foods, depending on the aromas. People tend to think of coffee as bitter (which of course it is), but it can also be fruity, acidic, smoky, sweet, earthy… the list goes on. Fortunately with the boom in independent coffee shops over the last few years, more people are getting to try this range of tastes.

(And if you’re concerned about the health aspects of coffee, again like chocolate it contains lots of antioxidant polyphenols and, surprisingly, also has quite high fibre content. Like everything moderation is key!) And it’s not just about the taste. The smell of freshly ground coffee is so enlivening. I have very fond memories of my mum buying her coffee beans in the supermarket in Perth and grinding them in one of the machines in the supermarket. That perky scent is still one of my favourites. I’ve fallen in and out of love with drinking coffee over the years (I’m back in love now), but I’ve never stopping loving that smell.

In celebration of Coffee Week I wanted play around a bit with coffee flavours and to do something a little different than just adding coffee to some baking. I’ve been meaning to have a go at making a harissa for a while and as my husband is a total chilli head, I thought a spicy coffee mix might be interesting. Chilli and chocolate is one of my favourite combinations, so why not coffee and chilli? My first attempt was, as my husband described, a pit ‘pokey’. This is what happens when you forget that habanero chillies are spicy ones – so putting a whole packet of dried ones in was always going to have a fair level of heat. Let’s just say I unintentionally created chilli rocket fuel that will be very sparingly added to other dishes. Fortunately I had some nice creamy full fat milk on hand to soothe my mouth.

Having had my fingers, and tongue, literally burned, I toned down the chilli on version number 2. And rather than making a traditional harissa, I’ve taken inspiration from the harissa spice mix to make something more like a chilli sauce. This time I mixed fresh red chillies with one Ancho chilli. If you’re less into chilli heat, swap the chilli types for ones that are a little more mild. The espresso taste is fairly light; it adds a richness and depth more than a pure coffee flavour. This sauce is delicious mixed with natural yoghurt and spooned over dishes, or mixed into curries for an extra kick. If you’re really brave, have it straight up on a piece of rye toast with crunchy mature cheddar for a nice mid-afternoon snack. Ooh, and drizzled over a fried egg would also be great. I’m going to have lots of fun over the next few days finding out what else it works with… 1. Put the Ancho chilli in a bowl, cover it with boiling water and leave to soak for 20-30 minutes. Once soaked, roughly slice. While the Ancho chilli is soaking, remove the seeds of the red chillies and roughly chop them.

2. After chopping the red chillies and while you’re waiting for the Ancho chilli, heat a frying pan over medium heat. Add the coriander, cumin and fennel seeds and dry fry for about 4-5 minutes so that they start releasing their delicious fragrant smell. Shake them a few times to make sure they don’t burn. For the last 15-30 seconds, mix in the coffee, keeping an eye on it so that it doesn’t burn.

4. Put all the chillies and the rest of the ingredients into a food processor (I used a small one rather than the full sized version). Blend until smooth-ish, but ideally still with a few little chunks in it for texture. You may need to scrape down the sides of the food processor a couple of times.

5. Spoon into a sterilised jar and drizzle a thin layer of olive oil over the top. You can keep this in the fridge for up to 2 weeks (or freeze it for up to 3 months if you think you won’t use it up in that quickly).

– use smoky chipotle chilliies instead of Ancho

– play around with the spices: swap in fenugreek for fennel, or maybe carraway even seeds

I’d love to hear any other flavour suggestions that you have! Just add them in the comments. Anzac Biscuits – with a hint of cardamom