The power of micro-actions for wellbeing 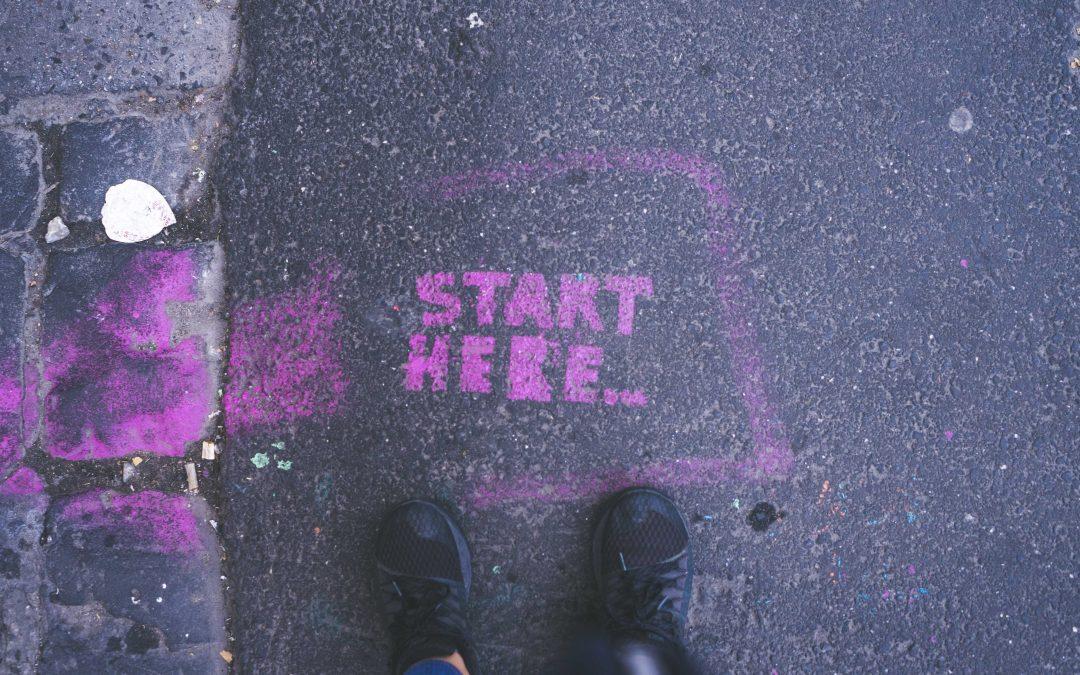 Sometimes when it comes to health and wellbeing, we (and I include myself in this) can be a bit black and white.

It’s salads every day or sacking it off and ordering take away all week. Training for a marathon or just slobbing out on the couch and doing nothing. Meditating for 30 minutes a day or not at all. It’s almost as if when we don’t hit the high aspirations of what we think we  ‘should’ be doing, then it’s not worth doing anything at all.

Either that or we try to do ALL the things at once and then give up because it’s too hard.

It’s easy to set such huge aspirations that we of course fall at the first hurdle. Where we want to be seems so far from where we currently are.

I hate to burst your bubble, but long term sustainable change is actually much more about making small consistent changes and focussing on baby steps. And if you have a big goal, breaking it down into bite-sized bits.

I’d therefore like you to consider moving away from black and white, all or nothing, and consider taking micro-actions.

First of all, the great thing we now know is that change is absolutely possible.

It might not be easy, but it IS possible.

We have the ability to build new neural pathways in our brains through repeated behaviour that can ultimately build habits (positive or negative). Sometimes this means breaking patterns, habits or ways of thinking that are deeply entrenched, but they can, with practise, be changed.

Now, you may have heard that it takes 21 days to build a new habit.

Actually it can take anything from 18 days to 8 months, depending on what you’re trying to change. On average it takes 2 months to form a habit so don’t be hard on yourself if it feels like you’re not making much progress in the short term.

How can you build a positive habit? Regular and consistent repetition!

This doesn’t mean doing your new behaviour perfectly. You might skip a day or see a dip in performance, but if overall you’re being mostly consistent, you’ll start to build the foundations for moving a new behaviour or way of thinking into a habit. 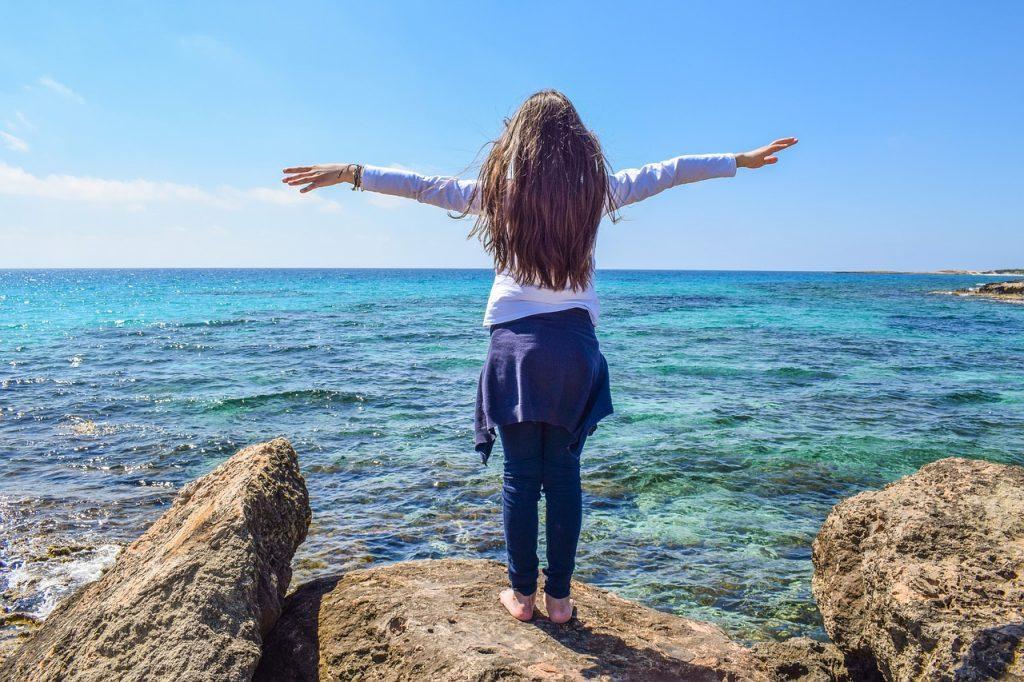 What are micro-actions? Micro-actions are small, achievable incremental changes that add up over time.

Charles Duhigg talks about keystone habits. For example, making your bed every morning is linked to increased productivity during the day.

And the phrase tiny habits was coined by BJ Fogg, PhD, who has over 20 years of experience researching human behaviour at Stanford University. His approach to behaviour change is about consistent repetition of small behaviours.

Making just 1% change every day, adds up to over 37% improvement over the course of a year. It might not sound a lot, but I think most people would happily increase their salary by almost 40% each year!

So this is of course great, but what does it mean in reality? I’ll go back to the marathon I mentioned above.

You decide you want to train for a marathon, half-marathon or even 5k, and you’ve never run before or you’re a bit unfit. It’s going to be pretty difficult (and not necessarily safe) to just go out and try to run for 10 miles.

In fact if you try you might even decide that it’s completely unachieveable.

Taking the approach of micro-actions, a good starting point is actually to start walking at a fast pace a few times a week. Then building up to a slow walk/run. Then running for extended periods, and then, eventually, running (or walking and running) for the distance you want to hit.

Ultimately consistently making small changes and extending yourself, means that, barring an injury, most people will hit the distance they’re aiming for. And may even go beyond it.

(I say this as someone who is married to an ultra distance runner who, when he first starting running about 15 years ago or so, could barely get around the corner from our flat with puffing and panting. I’ve also run a handful of marathons and one ultra-distance race after swearing a half marathon was more than enough for me!) 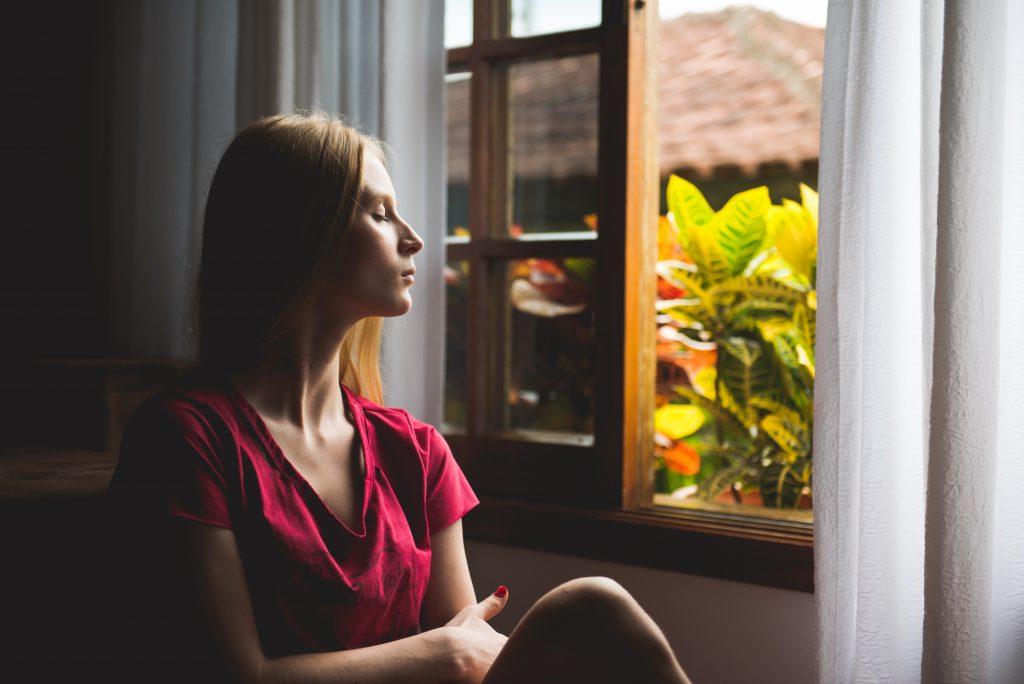 How do micro-actions work for wellbeing – and specifically for something like meditation and mindfulness?

If you’ve identified that you want to do something extra for your mental health and that meditation might help, you can take the same approach as for running. And it might not mean starting with formal meditation.

– 3 mindful sips of a cup of tea in the morning

– Sitting still for 2 minutes, without reading, talking or being on your phone, once a day

– Taking 5 deep breaths before bed at the end of a day – or even repeating the phrase “Calm, I am calm” a few times

You can initially stick with the same behaviour and gradually extend it. For example, you could take 10 breaths or sit for 5 minutes.

When (if!) you feel ready, start to add a little formal silent or guided meditation into the behaviour. I recommend using the Insight Timer meditation app as a starting point to help with this, but you might also might like to go to a meditation class to get some good grounding in meditation techniques.

The key thing is consistency and regular self-review to notice how you’re feeling. And if it doesn’t feel good (and I don’t mean it feels challenging or a bit uncomfortable as that’s sometimes part of the process), try something else.

Resist the temptation to try EVERYTHING and DO IT ALL.

Start with just one thing.

Then – imperfectly, but with consistency, compassion and kindness – rinse and repeat.

What one micro-action for your mind could you start today?

The Power of Habit by Charles Duhigg 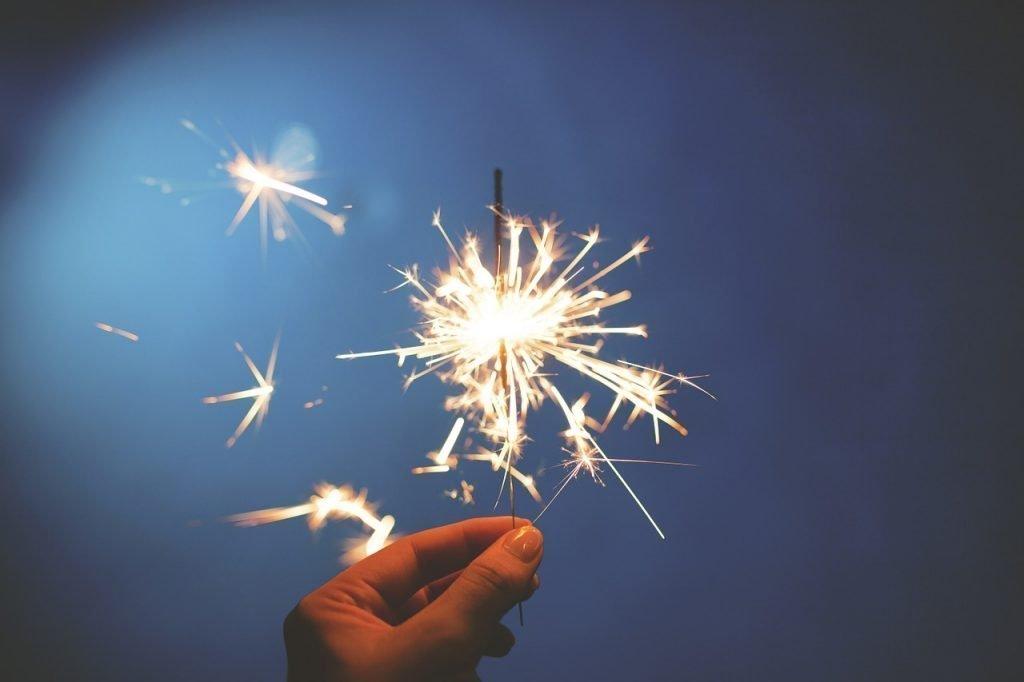 Why there’s no perfect in wellbeing