Kick off 2016 with a creative food challenge

by Food At Heart 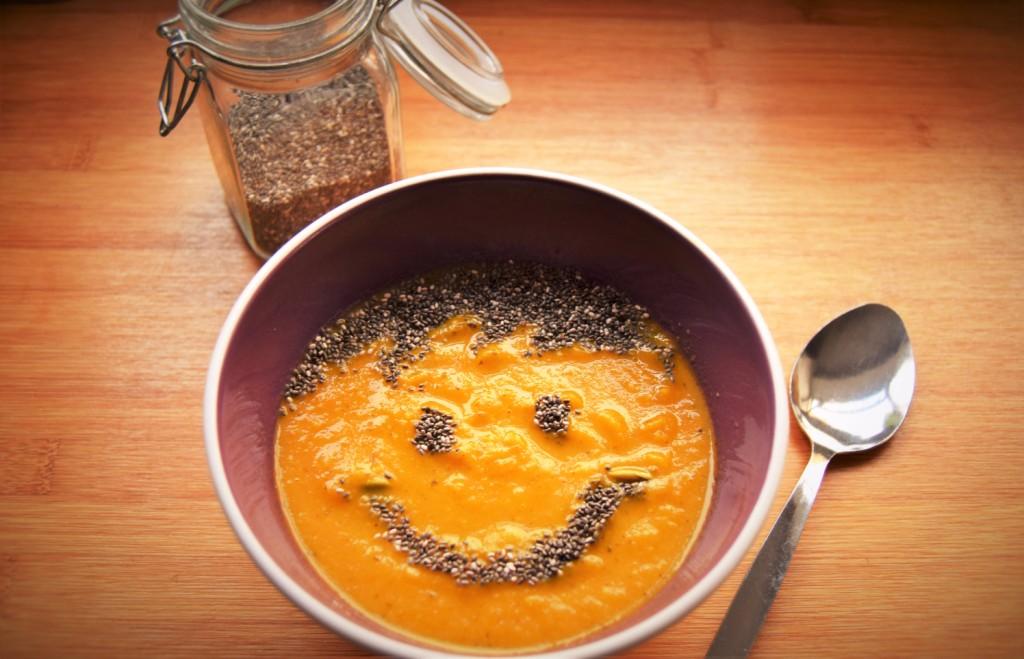 I know it can be a little clichéd, but there’s something really rewarding and positive about looking back at the year that’s gone and thinking about the one ahead.

I’ll be honest, last year I decided to forgo making too many resolutions. I was going through a big period of change in my job and was also coming off the back of a few years of extensive travel and real family heartache. I was feeling pretty worn out and so my only real resolution, which was quite a big one, was to get Food At Heart up and running. I wanted to see where that adventure would then take me.

Well it’s definitely been a tumultuous, exciting and food-filled year. I left my job at eBay, got my blog and then the site off the ground – and it’s been a pretty exciting journey since then. It has of course been challenging at times to adjust to a new way of working outside of the security of a regular full time job, but I don’t regret my decision for a second. I knew at the time I was making the right choice as I’ve always wanted to work with food; it’s what I think about most of the day and sometimes it even seeps into my dreams.

As a result of that resolution, I’ve been very fortunate to meet some pretty amazing and inspiring people over the last 12 months (including lots of strong and creative women). I’ve also ended up on some interesting side trips, including writing for other websites, helping out at the new Druid St Market on a couple of occasions, and have even taken up chocolate guiding for Chocolate Ecstasy Tours. I also had quite a few first time experiences including:

During all of this, my business was shaping itself into something unexpected. My original plan, and something that will still be a part of the site, was to create a directory for fantastic cookery classes and food events. Taking part in classes and attending events is what I’ve always loved doing in my spare time, so I wanted to share some of the joy I’ve discovered myself in doing this.

However, while the website and the blog are really important to me, I also love being around people. I’ve run events and workshops in many forms throughout my career so it made sense to start doing this for myself. This is why I launched, a little quietly and mostly to friends, my creATE workshops near the end of last year. I could quite believe it when this also resulted me doing my very first big group session for people I didn’t know, which was exciting and scary in equal measures – and I loved it! Getting creative with food

You might be wondering where the creATE workshops have come from. Well, for a long time I’ve been fascinated with how food can help boost creativity. I’ve worked in a variety of roles in my career, including within creative industries (I started out in the music industry), in roles which were labelled ‘creative’ (marketing), as well as roles that involved creative thinking (which in theory all job roles should!). The thread that ran across all of this, and that filled my brain in my spare time, was playing around with food.

I always enjoyed creating cakes and bakes with interesting flavours, cooking different cuisines and exploring new ingredients. I would notice if I hadn’t done any ‘creative’ cooking for a while, particularly baking, as I’d start to notice it affecting my creative thinking at work. Playing with food was also a huge release if I was in the middle of a particularly busy time. There’s nothing like a bit of dough kneading to help free your mind up.

I therefore spent a lot of 2015 reading about creativity and play, from Austin Kleon’s ‘Steal Like An Artist’ to ‘Creativity, Inc.’ by Ed Catmull of Pixar Animation, and Twyla Tharp’s ‘The Creative Habit’. There’s actually a fair bit of agreement about features of creative people. For example: they are curious, they explore, they question, they challenge themselves, they look at things sideways, they engage all their senses, they learn their craft – and they, well, create something.

All of this is something you can do with food so easily. Everyone has the capacity to be creative and food is a great way to explore this creativity. And this is what I want to help people do in the creATE sessions – whether it be blind tasting, chocolate flavour pairing or creating pizzas with interesting toppings. My aim is to provide a fun and safe place to experiment, gain new cooking skills and create some great tasting food. 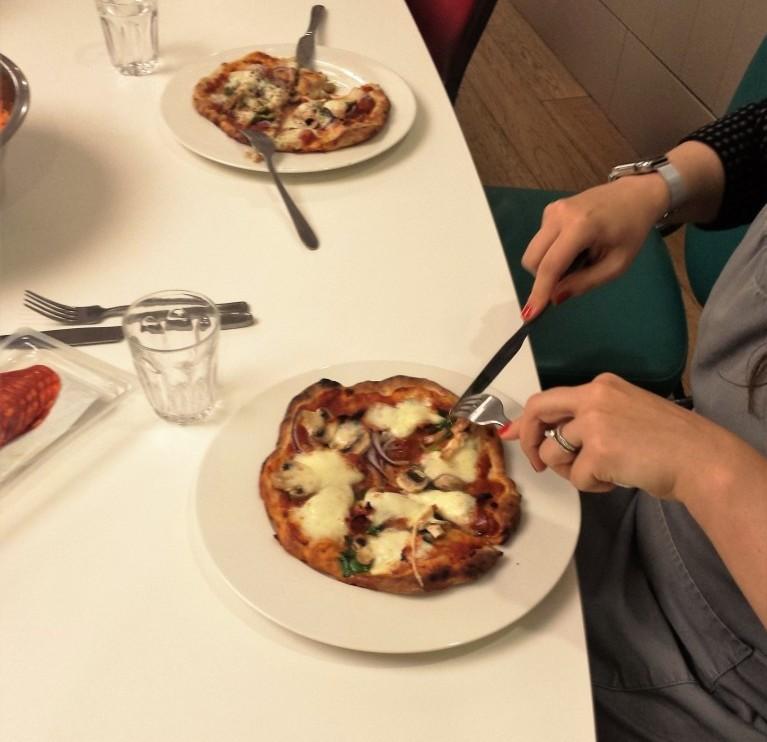 During 2016 I’ll be rolling out more creATE events (which you’ll be able to book via Food At Heart), which I’m really excited about. I’ve also made a personal commitment to carry out a creative act every day. It doesn’t have to be big, though sometimes it might be. And it doesn’t necessarily have to be about food – but I suspect a lot of it will be.

I started out with my challenge on 2nd January, which is my husband’s birthday. I took him out to lunch, and instead of ordering for ourselves, he chose my meal and I chose his. As someone who is a bit of a food fanatic and often checks out a menu before I go to restaurants, this was a relatively big deal to hand over the controls to someone else. But it was also really fun. Fortunately my husband knows me well enough to make interesting choices for me and to avoid anything I’m allergic to (so he wasn’t going to order me oysters or caviar; both of which make me horrendously ill!). And today I made a smiley face with chia seeds in my carrot soup: it really was a small act, but made me happy. I’ve already found that I’m looking for opportunities to do things a little differently throughout the day. I’m event considering cooking a January meal all in one colour.

In my workshops I’ve also been asking people to make a creative food commitment in the week following the session. They then send me a picture and I’m going to put together a gallery on Food At Heart of these commitments. So far, challenges have included eating sushi for the first time and vehement meat-eaters trying their hand at vegetarian cooking.

So here’s a little New Year task for you – what is one creative food challenge that you could set yourself this month? Rather than making January all about giving something up, why not make it about gaining something too. I’d love to hear (and see) what you get up to.

5 tips for the ‘perfect’ Christmas