Why I eat organic – and how you can too 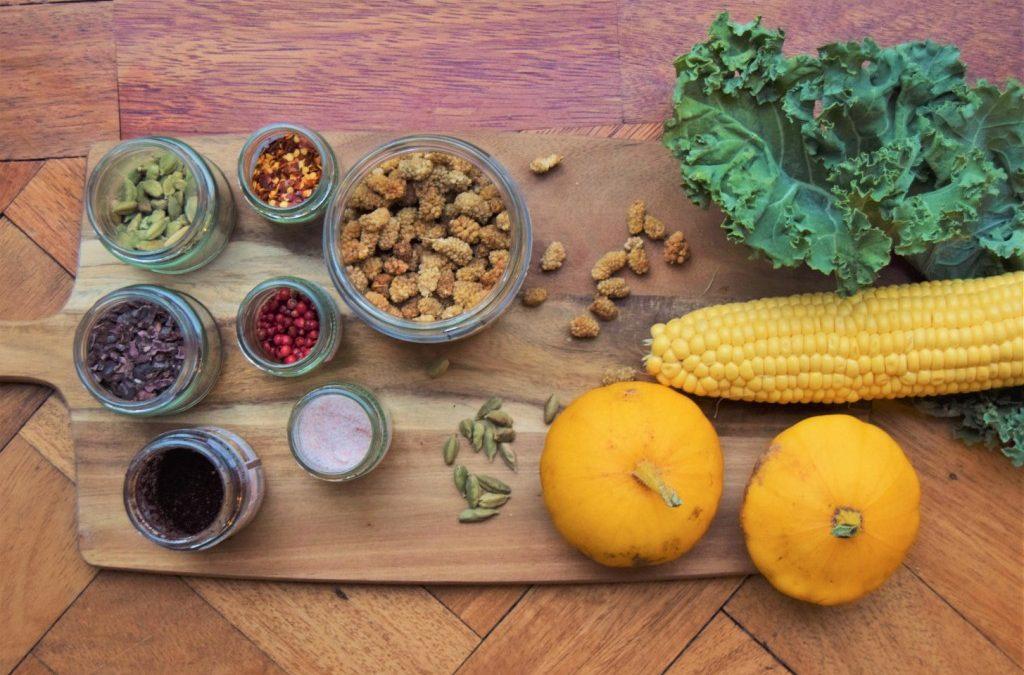 I’m not sure when it happened. I don’t think it was some giant epiphany, but more a gradual drip of realisation. A realisation that I wanted to do right by my mouth and by the planet, and to minimise my impact where I could. Yes, I think that’s how my love of organic food started.

This month is Organic September, so it’s a good opportunity for me to reflect on why I choose to eat organic when I can. I’ve eaten mostly organic for many years now. Even when I first lived in London and was not on a giant salary, I would include a few organic items in my shopping. Bread and eggs definitely, and then the odd special purchase from Planet Organic in Westbourne Grove when I felt like I needed a special treat.

I still remember having slightly heated ‘discussions’ with my husband in the early stages of our relationship about wanting to pay a bit extra for certain organic products, especially store cupboard staples, like rice, lentils and pasta. I was really pleased when we discovered the Abel & Cole organic box delivery scheme and have been customers for many years. It put a stop to our ‘conversations’. Along with the likes of Abel & Cole and Riverford, there are now many local schemes available in the UK so you can eat food that’s organic and has only travelled a few miles.

I’m very much someone who would rather have a little less to have better quality in what I do buy. Unfortunately, we’ve got used to not really paying what we should for food or being able to see the long term cost of intensively produced food. It can be a bit of a shock when we have to pay a ‘real’ price, especially when it comes to something like fish and meat.

It’s also not just about the environmental benefits; I personally think that many organic ingredients taste better than their non-organic siblings, particularly in-season fruit and vegetables. Once you’ve tried organic, unhomogenised full fat milk, it’s pretty hard to go back to the other stuff. Someone at one of my cooking events even commented on the pungency of the spices we used (which were all organic) compared the ones she has in her own cupboard.

When I think about it some more, my choices are partly because I feel like I have a duty as a human being to care about the one planet we’ve been given, even if it’s just in my own little way. I’m not a sustainability or environmental expert, but I am an interested food and nature lover who tries to make good choices where possible. It’s why I make sure the ingredients I use in my cooking events are organic and sustainable wherever possible.

One small aside is that some food is produced to organic, or even higher, standards, but doesn’t have the official certification. It can be expensive and complex for some smaller producers to go through the process, so it’s always worth having a chat with producers where you can. I’ve discovered this when talking to a few reputable suppliers of good quality chocolate; the chocolate they were selling was produced to organic and fairtrade standards, but just didn’t have the certification. However, if you’re not sure, food marked with the organic stamp gives you the peace of mind that it meets all the minimum organic standards.

To mark Organic September, I wanted to share a few of my own thoughts on how you can adopt more organic in your diet. A few small swaps and more conscious choices can add up to some big changes. If it’s still a bit daunting or you are put off by the price of completely switching to organic, why not start with a one or two regular foods that you buy? For example, a 1kg bag of organic carrots in Waitrose is £1.50, while regular carrots cost 60p. For most people an extra 90p is manageable. You might also find that you’re less likely to throw away food that you value more, making the effort to eat, rather than bin, it.

2. Find out where your food comes from

The horse meat scandal was a bit of a wakeup call about the complexity of our modern food system. Taking a little effort to ask where your food comes from makes a difference. Eating less processed food is a good start as when you’re buying whole foods from the supermarkets, the country of origin and sometimes even the supplier will be marked on the package. I love seeing the name of the farm or farmer noted on fresh ingredients. Even better, if you have local markets or good independent shops, have a chat with the people running the stalls and shops about where their food comes from. You could maybe even ask them about stocking certain items you’ve been having trouble getting hold of.

3. Eat with the seasons

Although organic is definitely the ideal, there is a big difference between eating organic apples shipped from New Zealand to eat in our summer versus those grown and ripened in the apple season in the UK. Where possible, I try and stick with what’s in season. The additional benefit is that food will be cheaper and it also tastes better. Anyone who has eaten flavourless tomatoes in the middle of winter will know what I mean. That’s also when frozen and tinned food can come to the fore as a substitute. There are certain foods, like bananas and avocados, that the chilly British climate doesn’t excel in producing so I will eat these less regularly than other foods and make sure I choose organic and fairtrade versions.

One of the easiest ways to get into the habit of buying organic is to join a box scheme, like Abel & Cole. Buying a box of fruit and vegetables is often cheaper than buying all the elements separately. It can also help you with the third point of eating with the seasons. Most schemes will help with recipe inspiration if you need some, particularly if it’s vegetables you don’t cook with very often. In cities, schemes like Farmdrop also make it easier if you only want smaller amounts. Farmdrop also operates a ‘click-to-harvest’ policy so that they’ll only harvest food when someone orders it, which means less waste.

5. Read an article or two

If you want to go a step further, peak your interest with a little reading. It can sometimes be confusing to know what the right choices are as there are some grey areas around eating and living sustainable. The Guardian is always a good place to check out, or the Soil Association. I also highly recommend anything written by Joanna Blythman. She has amazing knowledge about our food system and communicates it in a way that’s easy to understand. You might find yourself a little shocked about some of the products we are unknowingly putting into our bodies via processed foods; sometimes a little shock is what we need to make a real change.

What are your tips for going organic? Check out the Soil Association site for more information on Organic September. 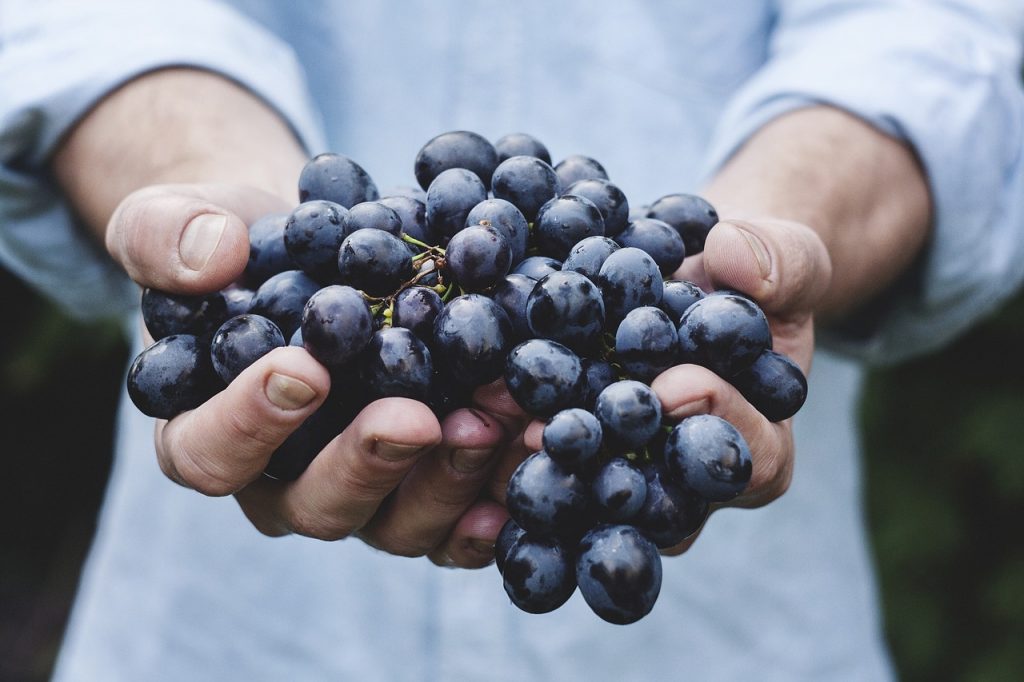